Physically Based Rendering (PBR) is a workflow and rendering method. It couples a set of shaders that approximate physically accurate optical effects with input that is based on the properties of real surfaces.

PBR has become the standard method for rendering surfaces over the last few years. It is the default rendering method for game engines such as UE4, Unity 5, FrostBite, Cryengine and more. It is also being used in film studios such as Disney and Pixar.

This project aimed to implement this rendering method into the Leadwerks game engine to bring the benefits of PBR to it's users. The flexibility of the engine, coupled with recent updates to it's graphics engine such as environment probes and HDRi have allowed this to happen.

PBR is supported in both the C++ and LUA versions of the engine.

The system uses a physically based shading model based on EA's Frostbite engine and Unreal engine 4's implementation. The shading model uses Disney's principled BRDF for diffuse lighting, with the frostbite normalisation factors. 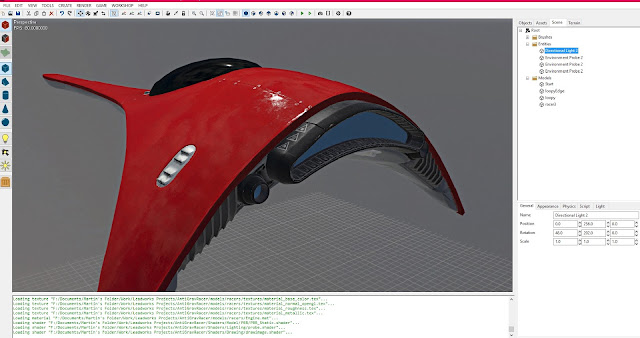 Specular highlights are generated using a BRDF consisting of; GGX for the NDF, Shlick's approximation for Fresnel effects and Smiths shadowing for the visibility function.
For more information on the details on physically based shading models I recommend the work done by Sébastian Lagarde for remember me as well as the SIGGRAPH physically based rendering courses.

To create content for the PBR system a roughness/metalness workflow is used. The system has been deigned to match the output from Substance painter/designer as closely as possible. 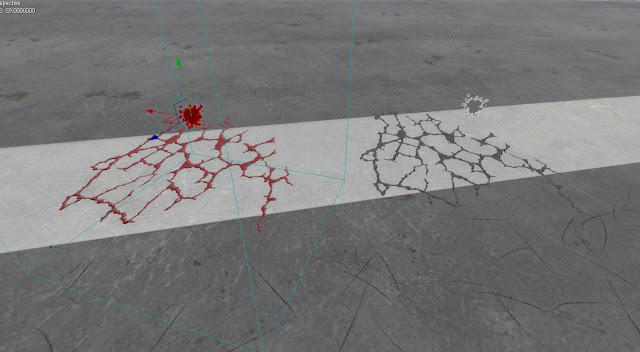 Decals allow for areas of extra detail to be added to areas.

Vegetation and terrain are supported.


The vegetation shaders all work the same as the built in defaults, with distinctions for static, leaves and ground foliage. For best results I advise using shadows on vegetation objects, if performance allows.

Terrain also works in the same way as default leadwerks. Because of this metalness, roughness and specular cannot be controlled by textures. Therefore terrain is assumed to be dielectric, Roughness uses a combination of the Albedo's value and a set value of  0.05 and specular is set to 0.04 (this is the same value used when there is no specular map).

The project is available from GitHub