I haven't posted in a while, so here is a little look at the work on my sphere shooter game so far.
If you got here from my Youtube channel you may well have come across this before, if not then I hope you like what you see.

Since the last video update I have worked on general script improvements, as well as updating to blender 2.6. The weapons now have separate animations assigned, though the actual movements themselves are the same for some guns( at the moment).

I also created a more interesting area to test in, it not only makes it look better but gives a more accurate representation of what the final frame-rate may be, I'm aiming for it to run at 60fps on my pc which can be described as a low to mid range, budget gaming rig.

Here's the latest screen-shots of the work so far, the game now uses Martinsh's ssao 2d filter as well. 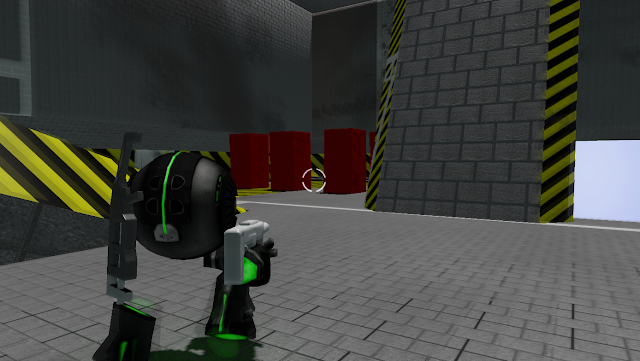 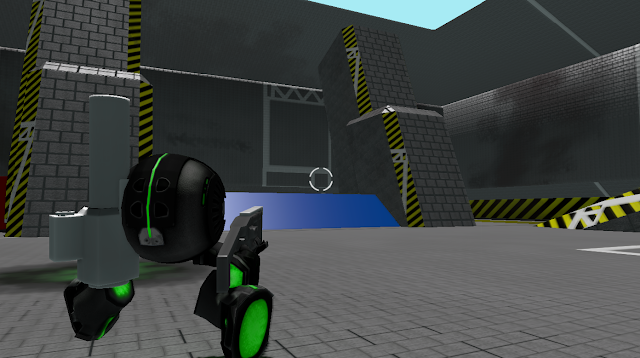